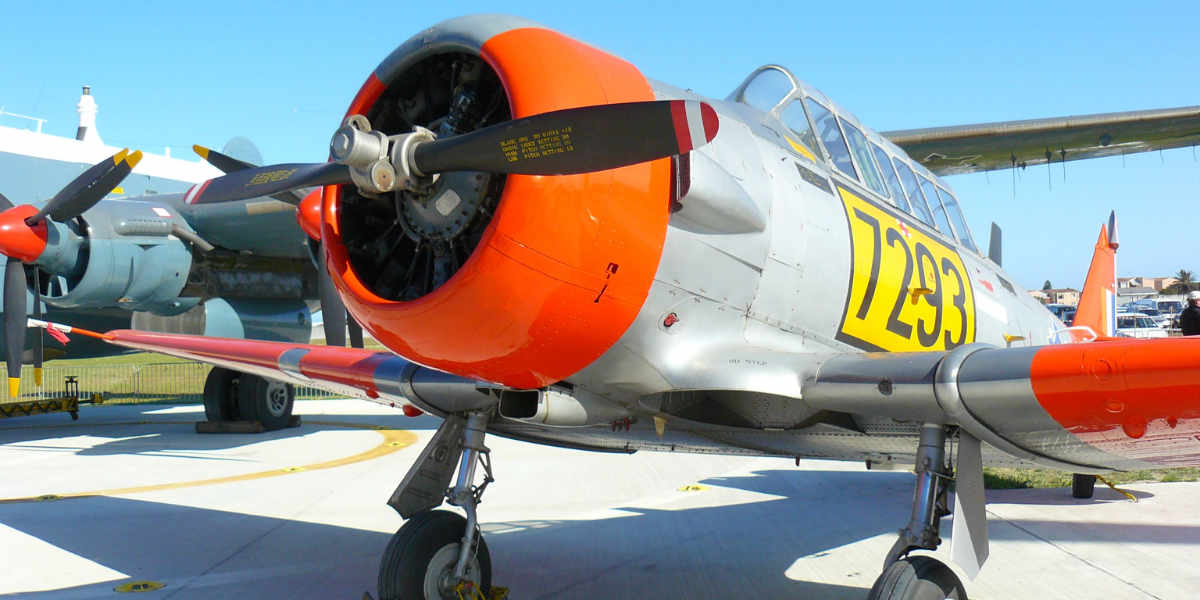 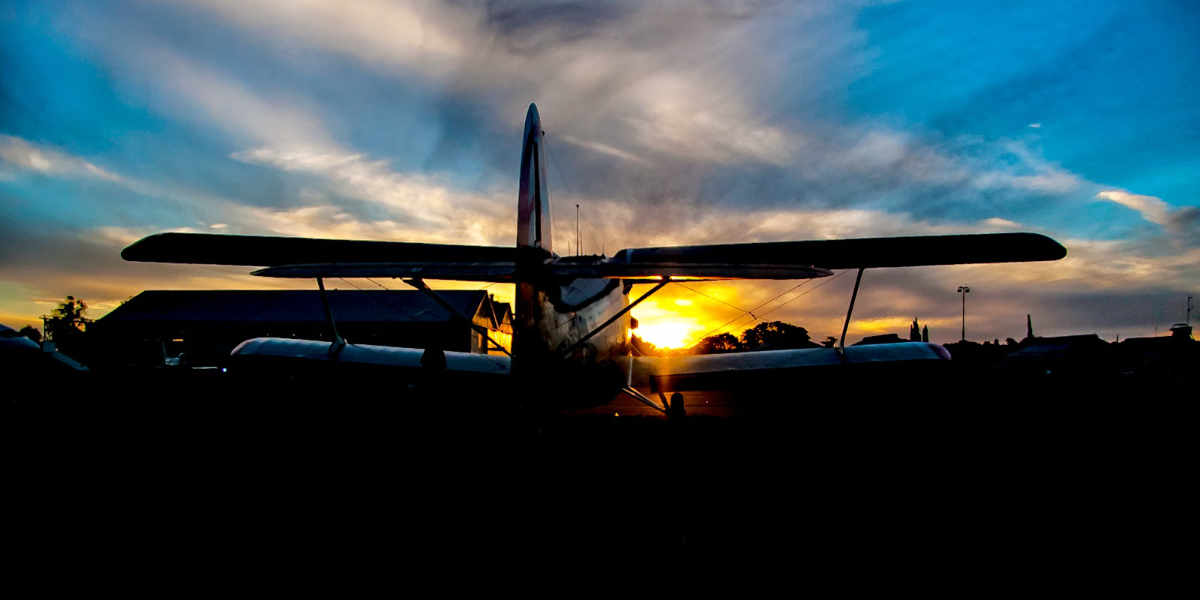 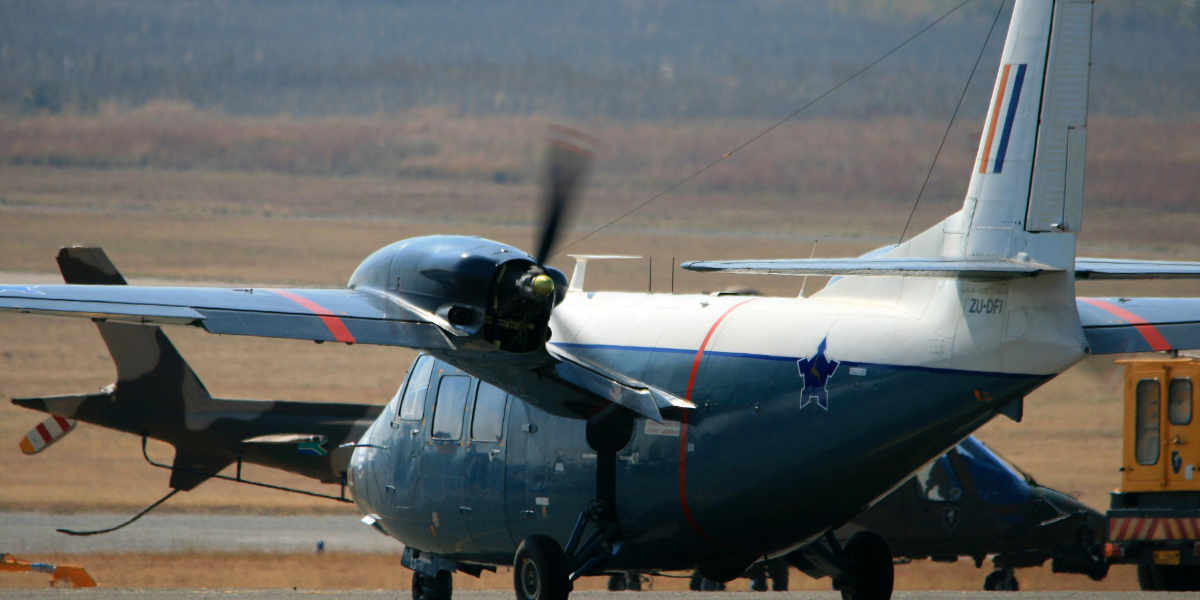 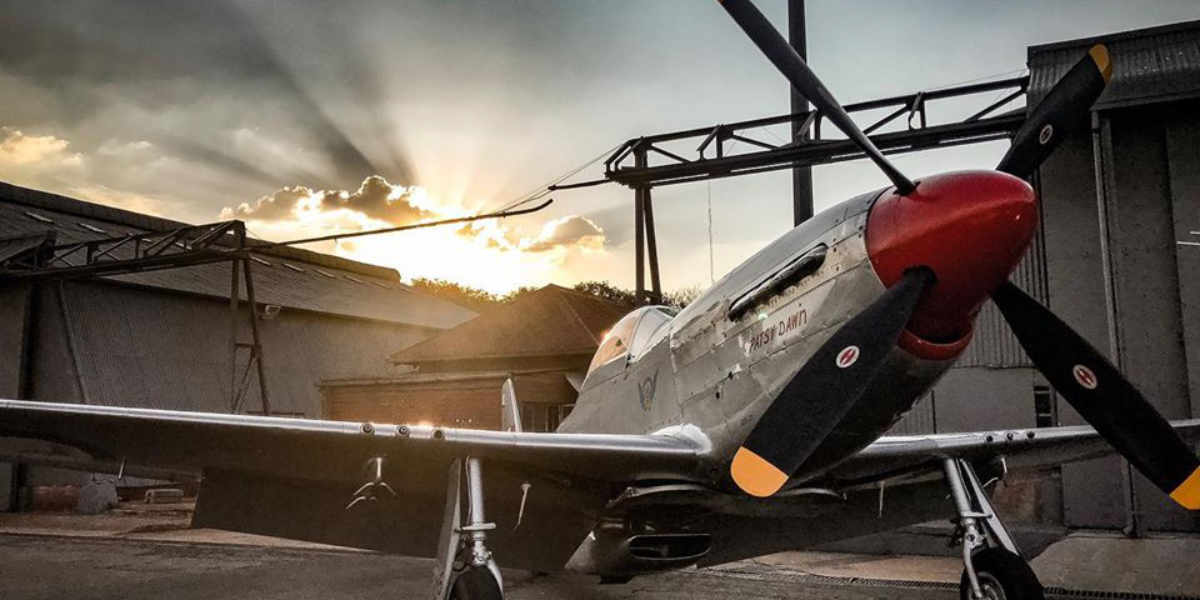 "Through the day we shall mourn with you a mighty soldier, a courageous son, a noble statesman. We must believe that his death will strengthen your and our resolve to be finally free. Our struggle has always been linked and we shall be victorious together” - message by Nelson Mandela (still held in captivity on Robben Island at the time) to Graca Machel.

As part of continuous attempts to trace the footsteps, collect and present a collective heritage of the country’s liberation fighters, three members of the South African Air Force (SAAF) Museum staff recently visited the Samora Machel Monument and Museum in Mbuzini, Mpumalanga Province. 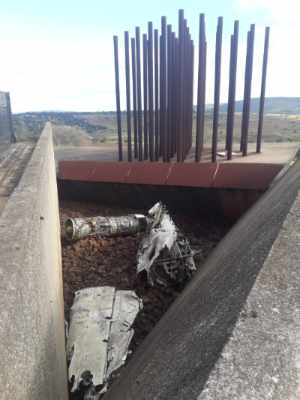 The Samora Machel Monument and Museum is situated in Mbuzini in the Lebombo Mountains approximately 800 metres toward the Mozambique border. The Monument was designed, erected, and named in honour and remembrance of the late President Samora Machel of Mozambique.

Outside the Monument are 35 steel tubes symbolizing the number of lives lost in the air crash. The steel tubes are rusted, having been intentionally unpainted so that during the rainy season, rust would stain the concrete base. According to the tour guide, Mr. Bonginkosi Shekwa, the rust marks represent the blood of the deceased and the tears of the Mozambican people. With a sharp ear, one can hear a melodic sound coming from the steel poles. For Mr. Shekwa, this means spiritual communication and the eternal presence of the departed.

Visibly noticeable outside the Monuments are various parts of the aircraft -  an engine just inside the main gate, a complete engine and large section of the fuselage structure placed in a pit-like area adjacent to the steel tubes. Two flag poles bearing the national flags of South Africa and Mozambique represent the unshakable bond, the interconnected liberation struggle fought by the two countries, and the death of the Head of State within the borders of another. 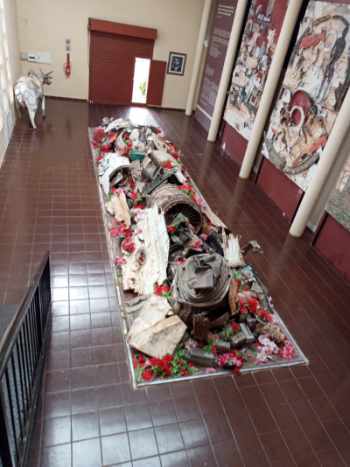 The ground floor of the museum depicts an abridged liberation struggle of the Mozambiquan people led by a soldier, liberator, and the first president after independence, President Machel. The President’s family tree provides a glimpse into his life as a son, husband, father, soldier and Statesman. Further down the passage are photographic images of the 35 who perished. There are selected high-level portraits of President Machel meeting with various political leaders and heads of state.

The lower floor is the most colourful and sad reminder of Africa's loss. In the centre are a large number of pieces of the wreckage put together in a form of a grave bedecked with flowers. Other pieces are placed against the walls in the form of murals, while a life-size statue of President Machel constructed from smaller pieces of the aircraft stands facing the symbolic grave.

The independence of Mozambique in 1975 from the Portuguese colonisers provided mostly the South African liberation forces a passage through to Angola and other struggle-friendly countries. The Mozambique people through the resolve and leadership of President Machel provided shelter to the hundreds of young people who left South Africa in order to receive military training in other countries.

South African Air Force Museum encourages members of the public to visit the Samora Machel Monument and Museum to learn about the life of a soldier, liberator, courageous son, and a noble statesman.

Members of the public are requested, encouraged, and advised to adhere to all Covid-19 protocols. 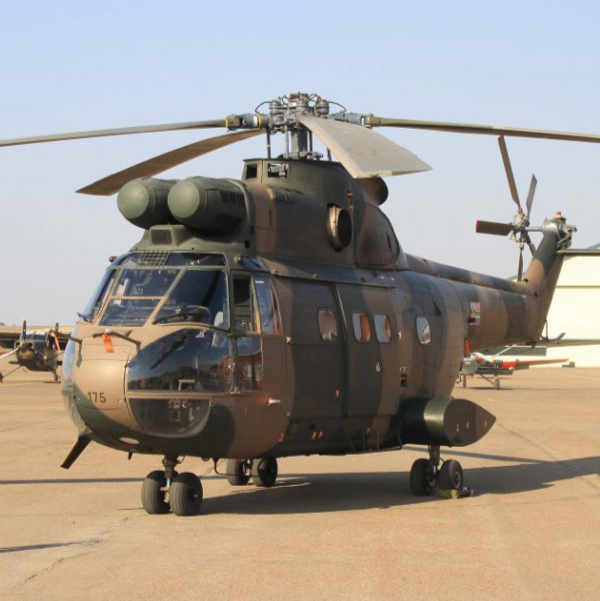 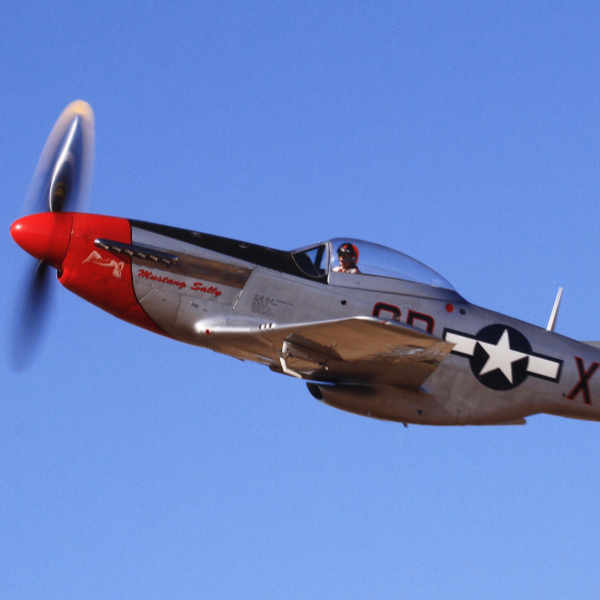 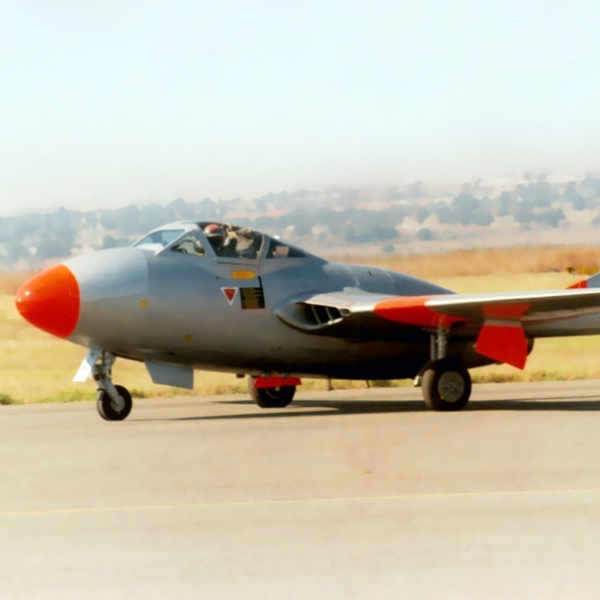 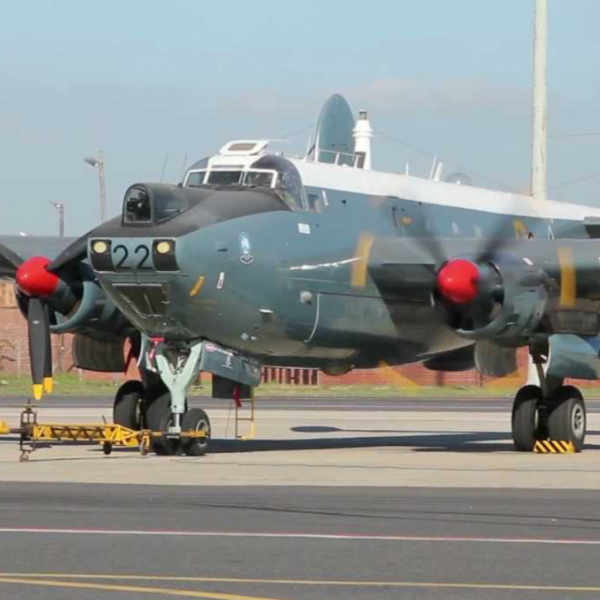