Lest We Forget: Selfless Sacrifices for the Good of Humankind

July is internationally recognised as Mandela month in honour of the late Dr Nelson Mandela. Mandela was an international statesman, a renowned struggle stalwart, a human rights activist, and the first Commander-in-Chief of the South African National Defence Force (SANDF).

In celebration and commemoration of his life and honouring his social convictions and contributions; the country, human rights institutions, government departments, and other social formations embarked on various activities with a focus on social development, social change, education, and positively contributing to the lives of those who are less fortunate. 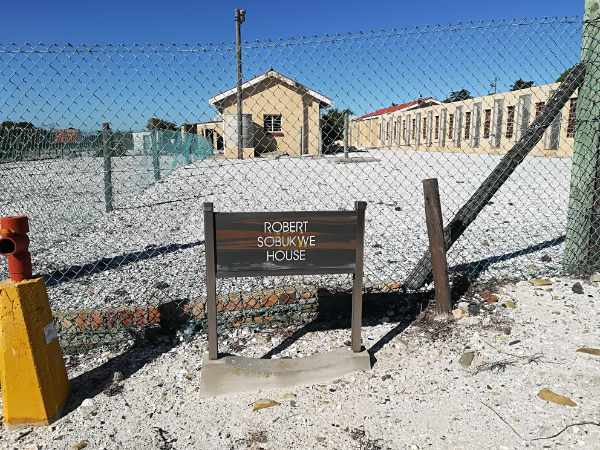 The late Commander-in-Chief of the SANDF was an ardent educationist and a reasoning voice behind the successful integration of former belligerent forces. To this effect, the South African Air Force (SAAF) Museum, is charged with, among other things, educating the public and SANDF members about the history of military aviation in the country. However, military aviation finds its meaning and relevance within the broader military history and culture. Equally, military history and culture are synonymous with the country’s liberation struggle and the dawn of democracy.

As a military museum, SAAF Museum is expected, and as generally argued by Makhanda (1995), to “allow different race groups to view the role that their ancestors played in South Africa's history and allow SANDF to make a meaningful contribution towards nation building by exposing its employees to previous conflicts between different race groups and how these race groups united in achieving political-military goals”.

As part of the July commemorations, three staff members of the SAAF Museum had the honour and privilege of visiting Robben Island. Robben Island is notoriously synonymous with the oppressive and draconian policies of apartheid South Africa and has since been declared a Museum and a Heritage site.

The stalwarts of human emancipation, human rights dignity, land ownership, and self-determination like Robert Sobukwe, Nelson Mandela, and Walter Sisulu were kept in isolation and treated like animals in the Island. 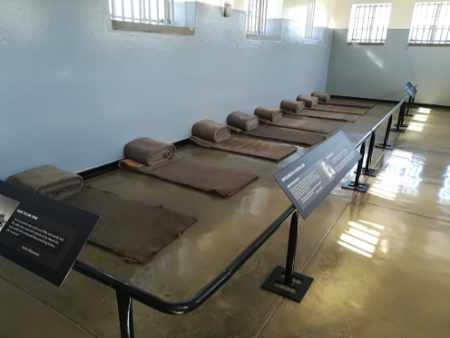 During the incarceration of political leaders, Robben Island became a fountain of political education, and lessons on the country's wars, native wars, continental and world wars. The literature and military strategies and doctrines by philosophers like Mao Tse-tung, Che Guevara and Karl von Clausewitz were unpacked, simplified, and contextualised in relation to the prevailing security matters in the country. This is evident in Nelson Mandela’s autobiography “Long Walk to Freedom”.

Prison time is universally regarded as a slow time. Thus, inside the concrete walls of C-section, and the guarded walks to the labour sites are where the prisoners utilised the time to equip each other, mentally, emotionally, spiritually, and mostly through educational engagements.

Apartheid government policies, the founding tenets of the people’s liberation struggle, and the principles of human rights, tolerance, leadership, and service before self were all explained and simplified to the younger members by the likes of Sisulu and Mandela. It could be argued that while faced with the unrelenting cruelty of the cold concrete floor, leaders kept the faith, prepared for the future, and understood the importance of knowledge and brotherhood.

It was probably that sense of brotherhood, camaraderie and thoughtfulness that glued together the fighting bonds between Sobukwe and his counterparts at the main prison although physically apart. The different exchanges of gestures amongst them were symbols of a common purpose. They represented the power behind human solidarity, hope, and commitment to serve. 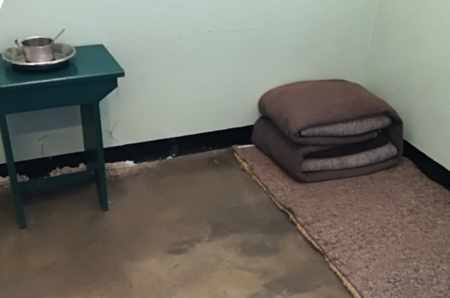 The people-oriented ethos of the SANDF was crafted and nurtured behind the isolation walls of the Island but implemented and distinctively executed in the main lands of the country. Through the teachings of tolerance and selfless service, the posture of the country’s Defence Force departed from being state machinery employed to suppress dissent, to be a vehicle for change, reconciliation, and unity.

Social development or social change is not an event. Rather, it is a gradual and continuous process. It requires time, commitment, and tenacity. Making a meaningful impact in people’s lives calls for sacrifice, love, and care for the next person. Though behind the Island walls, they demonstrated unflinching leadership. As leaders, they continuously served those around them, inspired hope in many beyond the walls, and left an indelible mark in the history books of compassion and the struggle for human security.